This antenna can switch between LEO and GEO 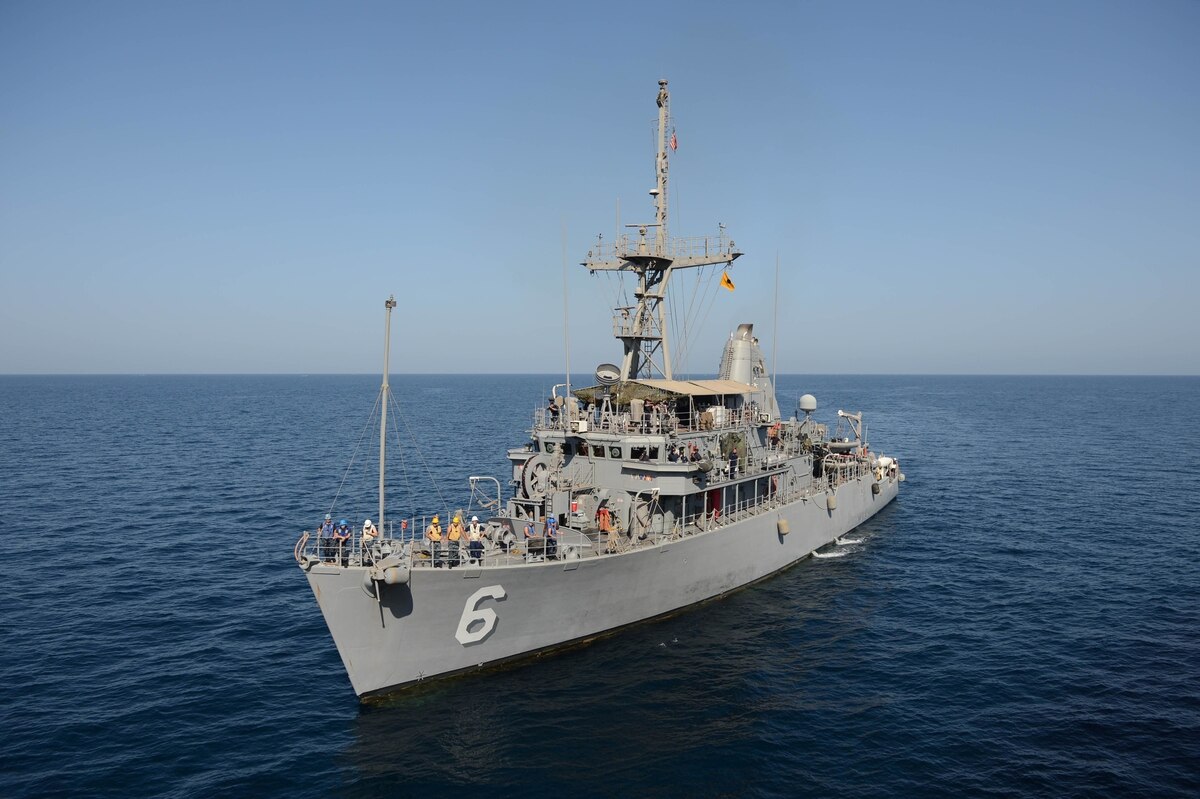 The Navy recently live tested a new antenna that can switch between satellites in low earth orbit and geostationary orbit, fulfilling a key need for the military moving forward.

Using Intellian’s 1.5 meter antenna, the Navy was able to maintain a broadband connection while switching between Telesat’s satellites in low earth orbit and geostationary orbit. The demonstration shows how in a scenario where a satellite in geostationary orbit is attacked or denied, the antenna is able to switch to a LEO satellite to maintain a persistent broadband connection.

“One of the key elements that the government is looking for, particularly the military, is a path to more resilient, more flexible networking in space,” said Telestat’s Don Brown in an interview. “What Telesat is doing in this demonstration with Intellian is addressing one of the key proof points of future resiliency and flexibility … the ability to go between GEO satellite constellation and LEO constellations.”

According to Telesat’s Rich Pang, the antenna is perfectly sized for use on the Navy’s small ship variants.

Telesat is also a contractor working on DARPA’s Project Blackjack, an effort to demonstrate the military utility of a constellation of small LEO satellites. The Space Development Agency is building off of that effort to build the U.S. military’s next generation space architecture in LEO. Comprised of hundreds of small satellites in LEO, that architecture is meant to create resiliency through numbers and provide a backup to many capabilities that are currently provided through a few exquisite satellites in GEO.

“The real impetus for this demonstration is that the government has come out and said, ‘we don’t want to be locked into not only one particular provider, but we want to be able to operate in multiple regimes so we can be disaggregated and resilient,” said Pang. “So if someone attacks the GEO belt and takes out those assets I can switch to LEO, or vise versa.